Cruise from Split to the beautiful islands of Brac, Korcula and Hvar and back to Split with daily yoga sessions

Arrival in Split and check-in from 11:00.  Departure at 13:00 followed by lunch on board and a swim break. Continue to Pučišća on the Brač island.  Time to get acquainted with the yoga teacher and fellow passengers at the first meditation session. Pučišća is a typical lovely Mediterranean village, situated on the northern side of the Brač island at the bottom of the deep bay. It is the cradle of the world’s famous white stone of Brač. Possibility of visiting a stone-masonry workshop, one of the few stone masonry workshops left in Europe. Enjoy the domestic food, wine, and famous olive oil of this coastal village. Overnight in the port of Pučišća.

Early morning exercise on the sundeck, followed by breakfast. After a morning swim in the crystal blue sea, cruise towards the Korčula island, the birthplace of the explorer, Marco Polo. Lunch will be served either on the tip of the Pelješac peninsula (near Lovište) or in the quiet bay of Kneža on the Korčula island. Afternoon meditation on board in one of the tranquil bays. Late afternoon arrival in Korčula, followed by a guided sightseeing tour of this exceptional town. According to legend, Korčula was found by the Trojan hero Antenor in the 12th century B.C. Korčula treasures more legends, tales, and monuments than any other place. In the evening, visit one of the numerous konobas (bistro-style restaurants), enjoy the stunning views of the mainland from the numerous cafes and bars, or visit a nearby village for a typical village dinner experience. Overnight in Korčula.

As the early morning sun warms up during the Yoga session on the vessel’s sun deck, the cruise continues towards the Lastovo Nature Park, the furthest inhabited island in Dalmatia, which Romans called the Imperial Island. Docked in the Ubli port, there’s an opportunity to visit the protected Nature Park or visit the biggest town on the island – Lastovo. The Island is surrounded by many smaller islands, with plenty of secluded bays suitable for swimming, snorkeling, or if preferred, some personal meditation. It is also well known for many little churches and unusually shaped chimneys. This evening is Captain’s dinner onboard and overnight.

Enjoy the early morning yoga class during departure towards the Vis Island, which was “off-limits” to tourists for many years: because of its unique geographical position, it was a strategic harbour for the Yugoslav navy and in this period of isolation Vis has retained a rather special charm reflecting the “‘Mediterranean as it once was”, making it really interesting to see. Near Vis, there is the tiny Ravnik Island, where the Green Cave is situated, and which was named after the unusual greenish light that reflects in the sea from the hole on the top of the cave (entrance fee approx. EUR 10.-). Depending on the weather conditions the plan is to have a short swim break and then to cruise further to the town of Vis for overnight. The town of Vis is on the northern side of the island and was developed near the remains of ancient Issa, the first urban centre in Croatia, formed by the Greeks in the 4th century B.C. Visit the remains of the Roman Baths, City Museum or take a walk enjoying the view of the beautiful Villa Rustica situated along the coast.

Enjoy the early morning yoga session as the vessel cruises towards the little island of Biševo to visit the Blue cave, a magnificent natural phenomenon. The possibility of the cave visit depends on weather conditions which can be very unpredictable, so the captain will decide if possible. Entrance to the Blue cave is to be paid directly on the spot (approx. EUR 14.- per person). The cruise then continues towards Stari Grad on the Hvar island, officially the sunniest Adriatic island. Afternoon at leisure to explore this unique town after the afternoon meditation. The famous Stari Grad Field is the oldest in Croatia and the best-preserved example of the ancient Greek system of agriculture. Together with the old town, it is a part of world heritage protected by UNESCO. Overnight in Stari Grad.

Awake the body and mind with the early morning yoga session on the sun deck. After breakfast, cruise towards the beautiful island of Brač and the famous small town of Bol. Swimming is planned at the most famous beach in Dalmatia – Zlatni Rat (the Golden Horn – its shingle promontory shifts from side to side as the wind and waves constantly change its shape). We will search for a perfect spot for meditation on Bol (possibly under the pines). Bol is a typical fishermen’s town that became a popular tourist destination. Explore it and check some of the great restaurants offering excellent fresh fish, local wines, and other authentic island delicacies. Enjoy a lovely walk or cycle along the promenade. Hike or rent a scooter up to Vidova Gora for a spectacular view of Bol and the surrounding islands. Overnight in Bol.

Today’s destination is the beautiful island of Šolta, well known for its excellent, dark olive oil and lovely little fisherman ports. Spend the night in one of these fishing villages and take the opportunity to enjoy the peace and tranquility of this unique island although within sight of Split.

Early morning departure for Split. Gather for one last breakfast at the vessel, followed by goodbyes with the crew and all the new friends, before they see you off in Split. End of our services at Split port.

Olive oil and wine tasting on board

Any beverages or food not listed in itineraries

All other entrance fees not mentioned in the inclusions

Entrance fees to: (paid on the spot)

The Captain has the right to change the itinerary in case of bad weather or similar inappropriate conditions in ports to ensure safety on board.

Reviews for Yoga Cruise from Split 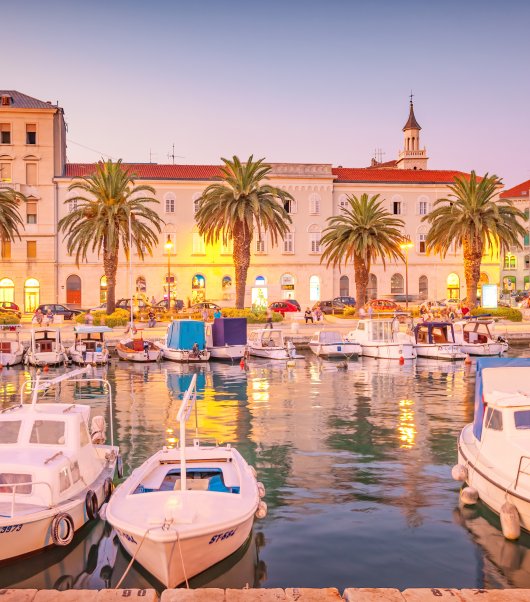 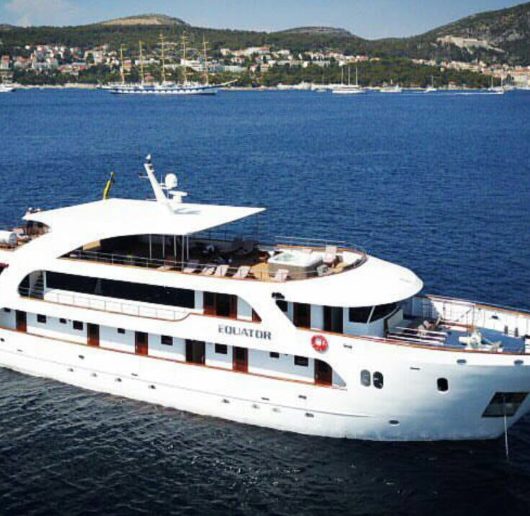 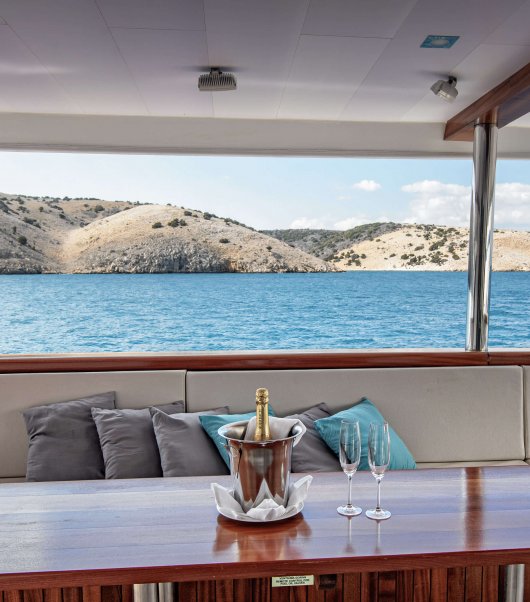 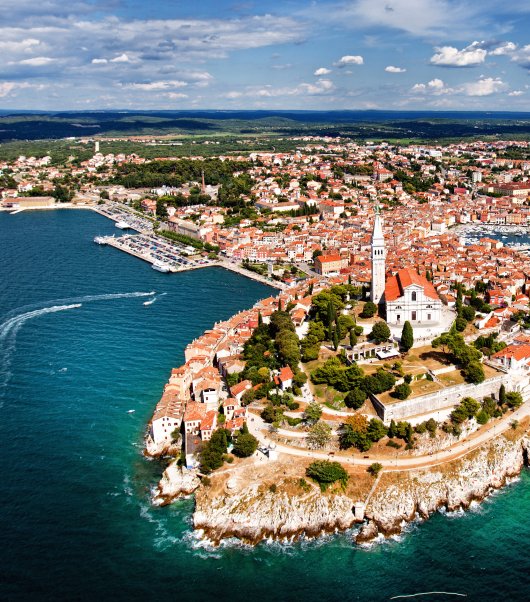 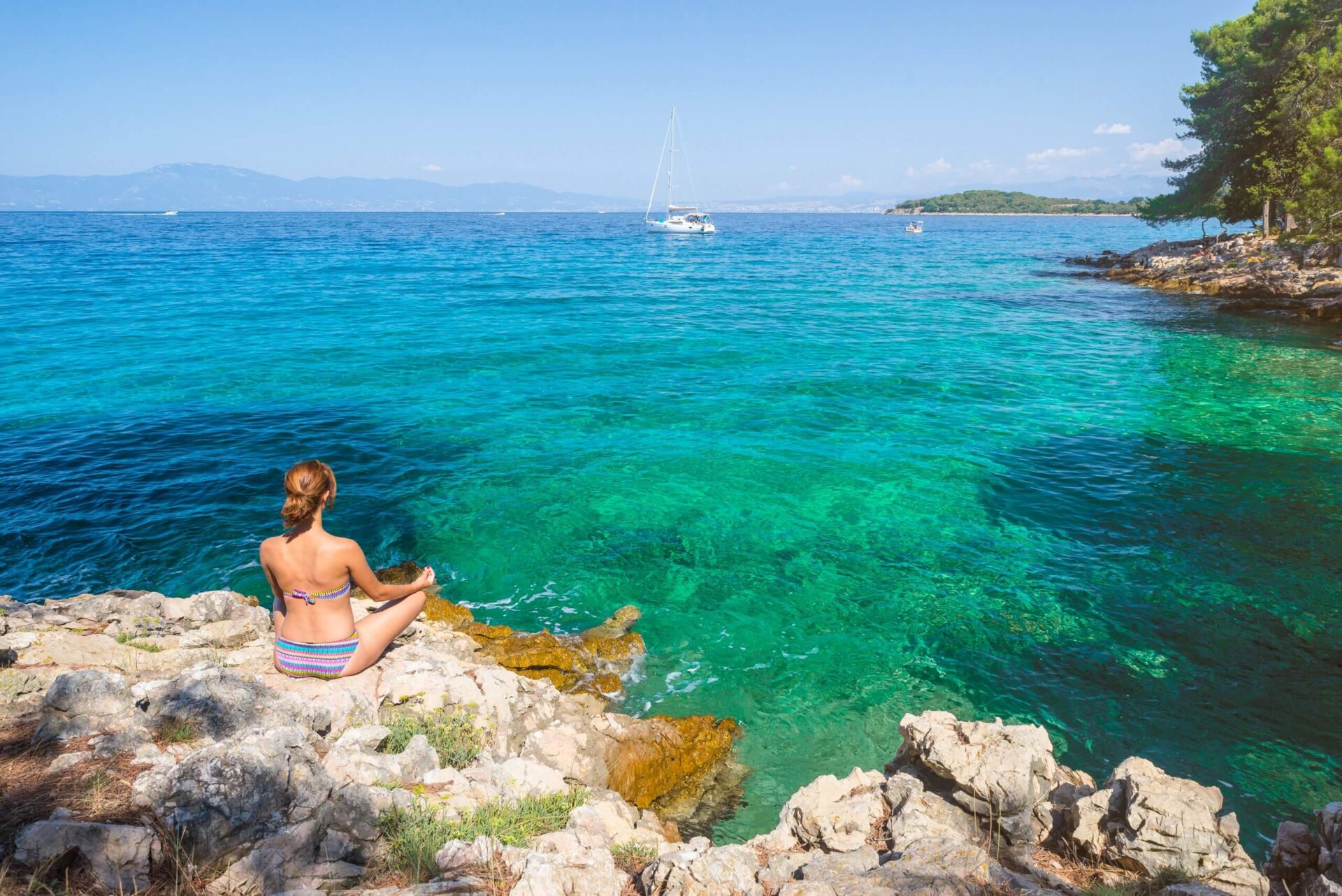 Fill out the form to get the ‘Yoga Cruise from Split’ brochure containing all the important information right to your inbox.